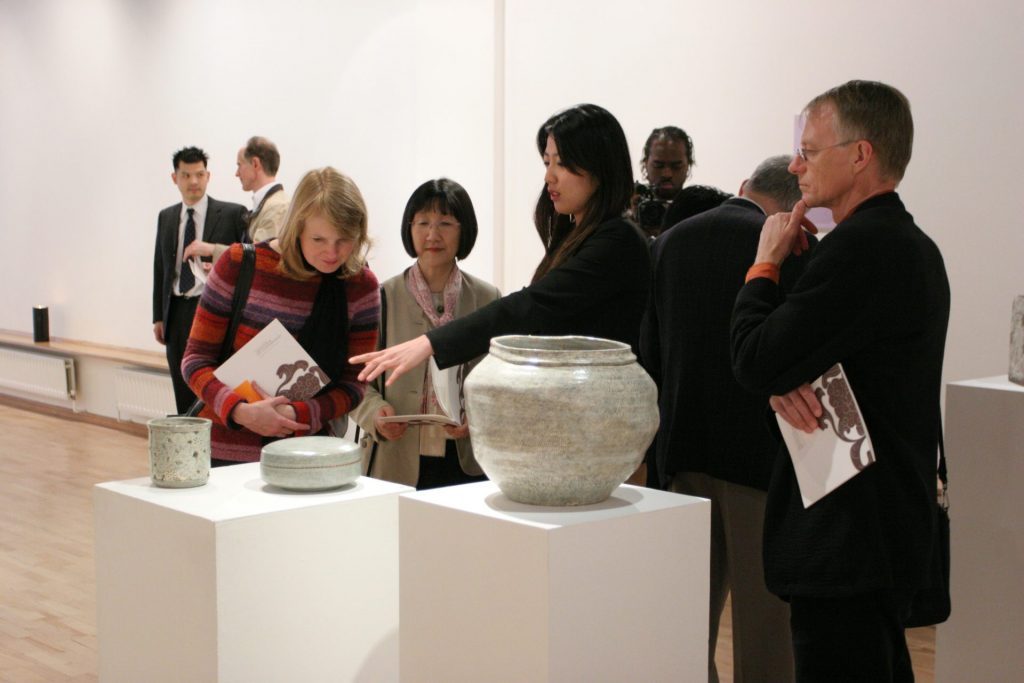 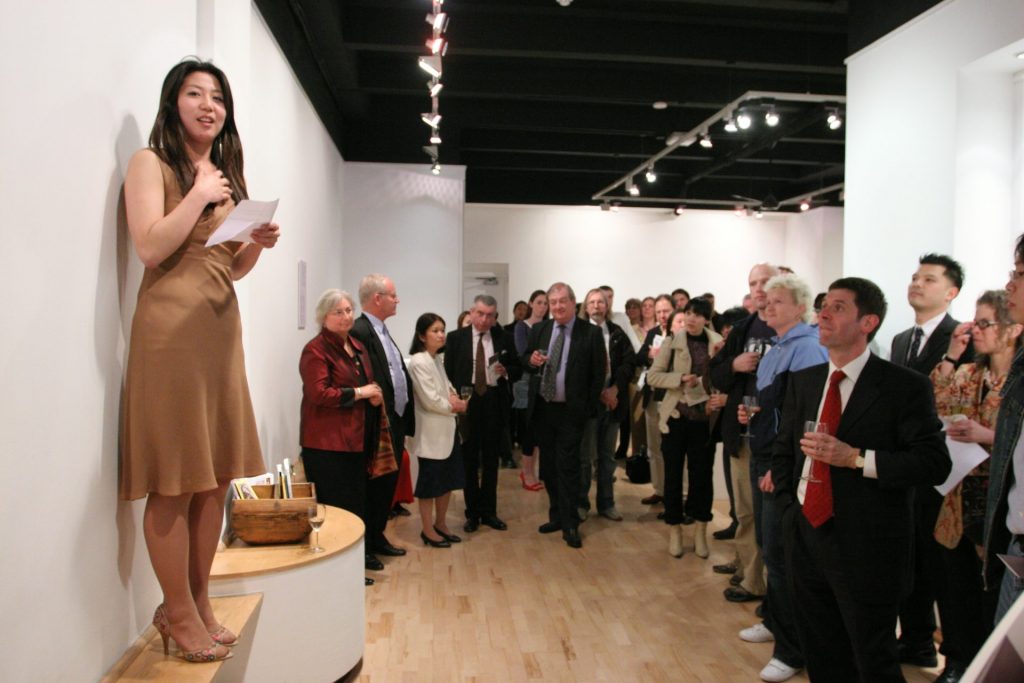 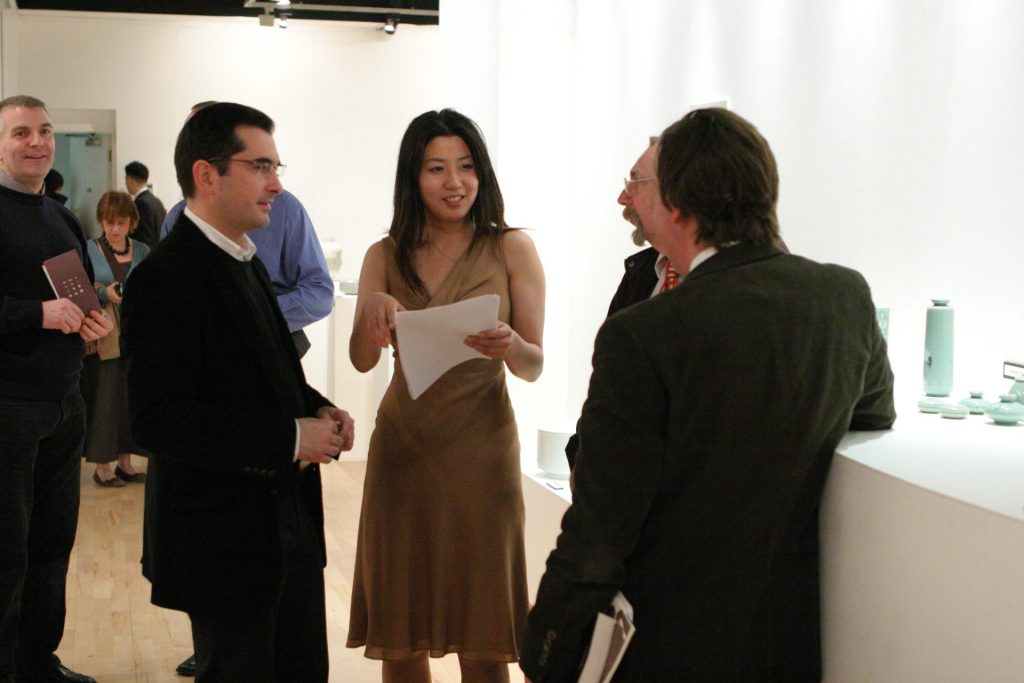 The interface is clear and simple, every action is straightforward. Creating a new slider and adding slides are quick and easy process. You can adjust the layers on tablet and mobile view. Smart Slider 3 allows you to hide any layer of your full width slider on any device. 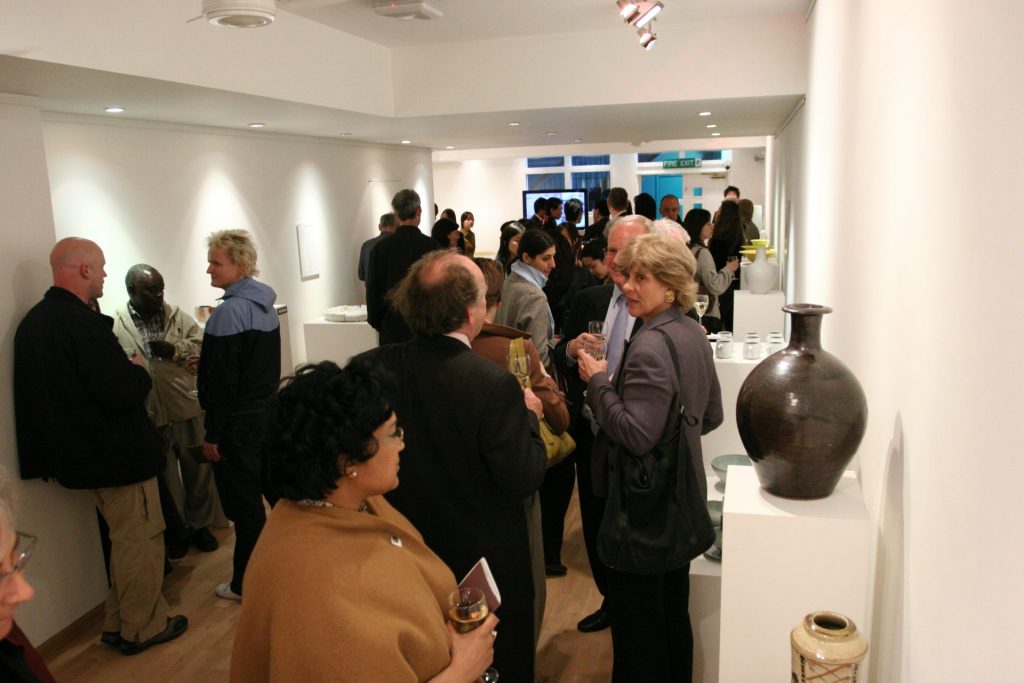 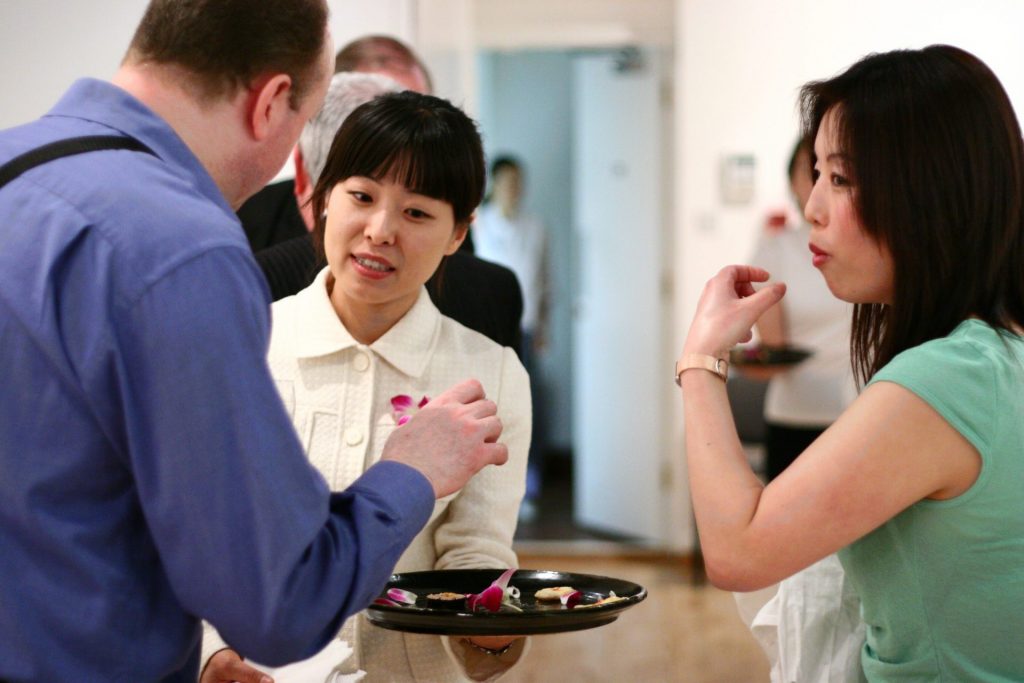 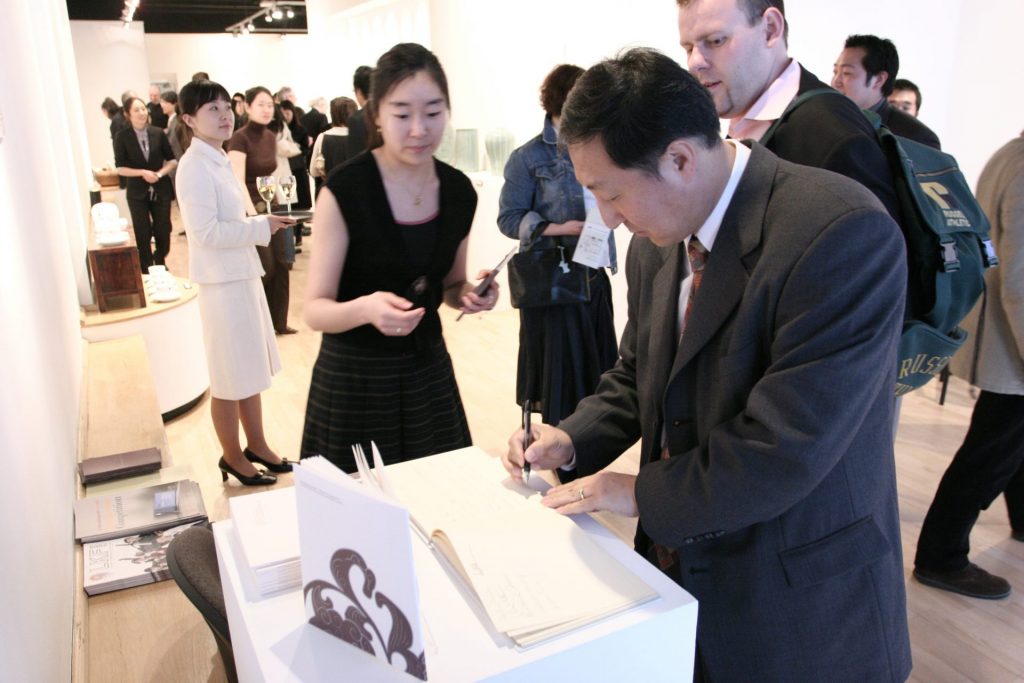 This exhibition is a part of The 4th London Korean Festival 2006, which is being celebrated to mark 120 years of diplomatic relations between Korea and U.K. It is the first time that an exhibition of Korean ceramics focused on a specific modern period is being exhibited in London, furthermore exemplifying an interchange in ceramics, a vibrant art scene in which both countries have shared their passion.

For this exhibition, a collection by most established artists was chosen by the Joseon Royal Kiln Museum, which is located in the city of Gwangju, Korea, the home of the royal kilns that were established by the Joseon dynasty and operated for 400 years. The exhibition showcases 36 diverse artworks by 12 of Korea’s most important ceramic artists, revealing the latest innovations of the country’s rich ceramic tradition of 5,000 years. 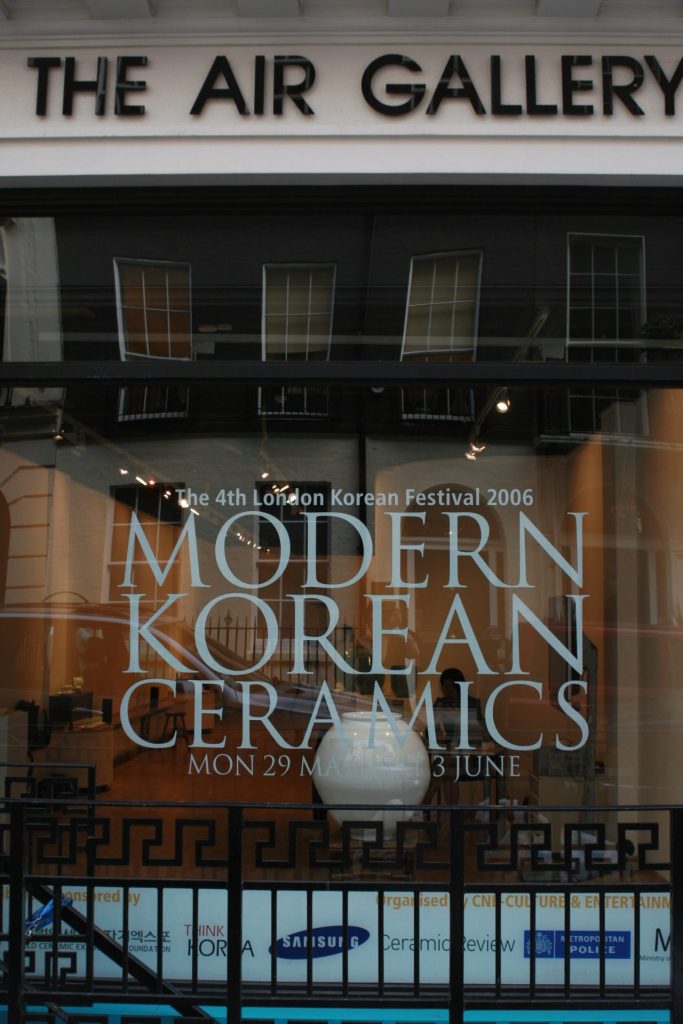 These works will be auctioned in Bonham’s auction house in November during the Asian Art in London. Come back to Bonham’s to see them in the context of representational works of world ceramics.

‘Congratulations! Hope this exhibition is definitely a success!’

‘I hope you could exhibit with us soon.’– The President, Asia House, Sir. Wahifield

‘Beautifully presented! Exquisite works! This exhibition has to be reviewed! ’

‘These Korean works were never seen in London before. We are very excited to try the whole range of beautiful Korean works that will be appreciated by many scholars and collectors.’

Other guests included Jenny White (Head of Arts, British Council), Alison Britton (Royal College of Art), and others from Arts Council, Victoria & Albert Museum, and British Museum. Many interests arose to buy works but all the works will be sold at Bonham’s Contemporary Ceramics auction on 7 November 2006. 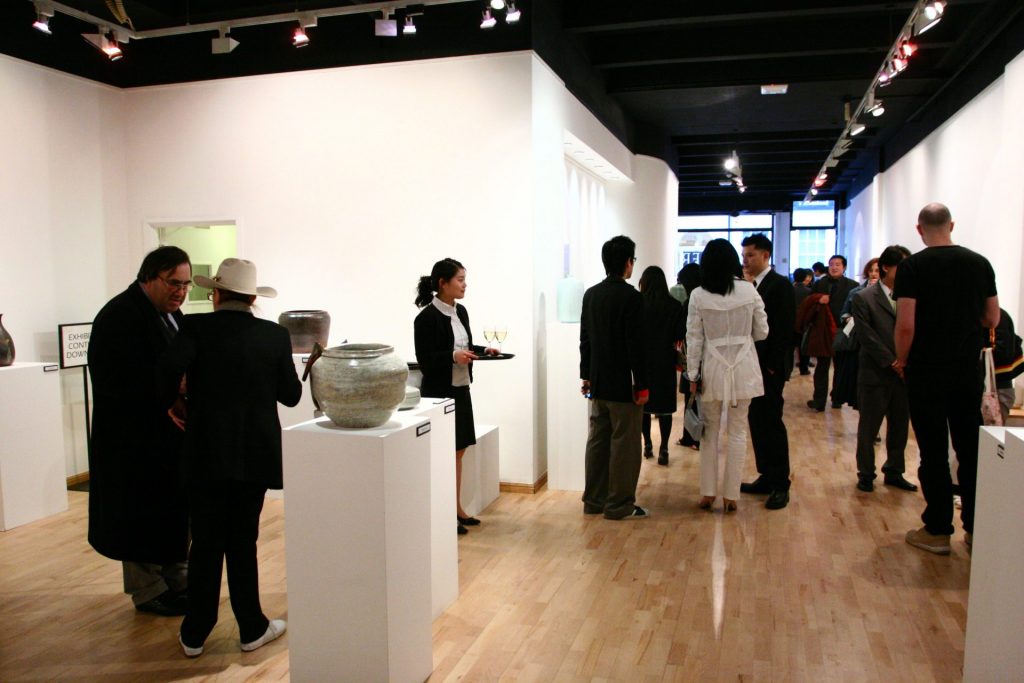 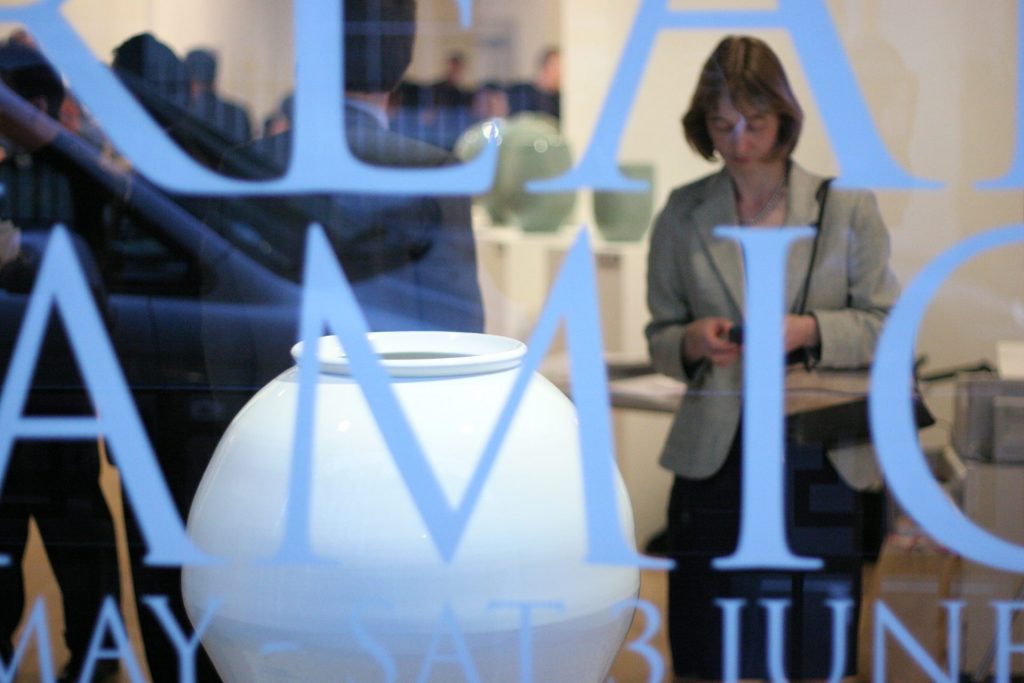 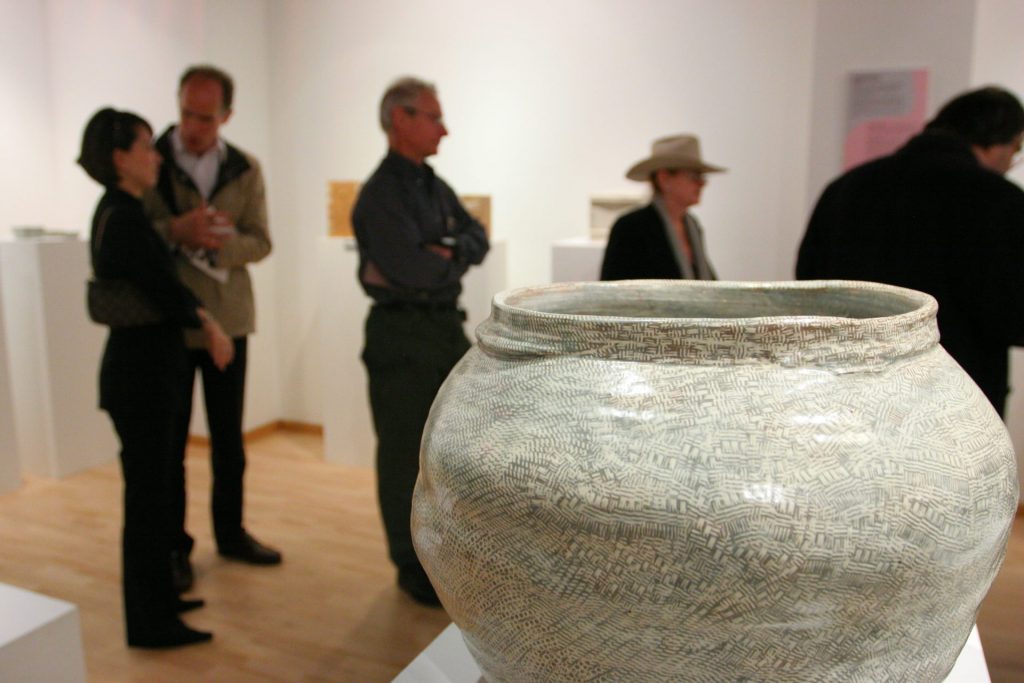 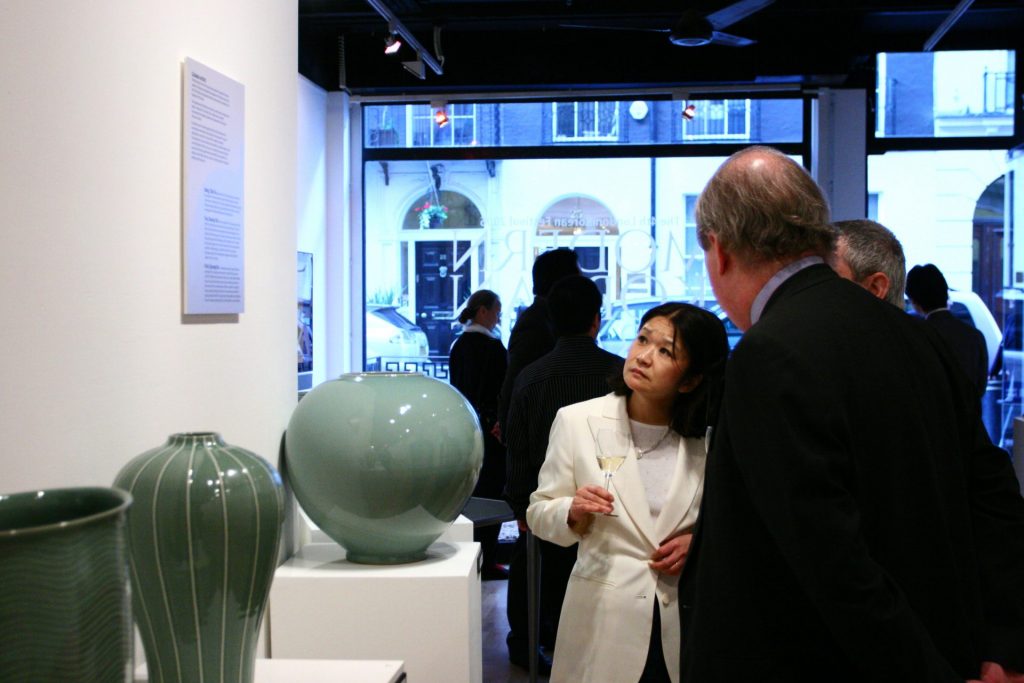 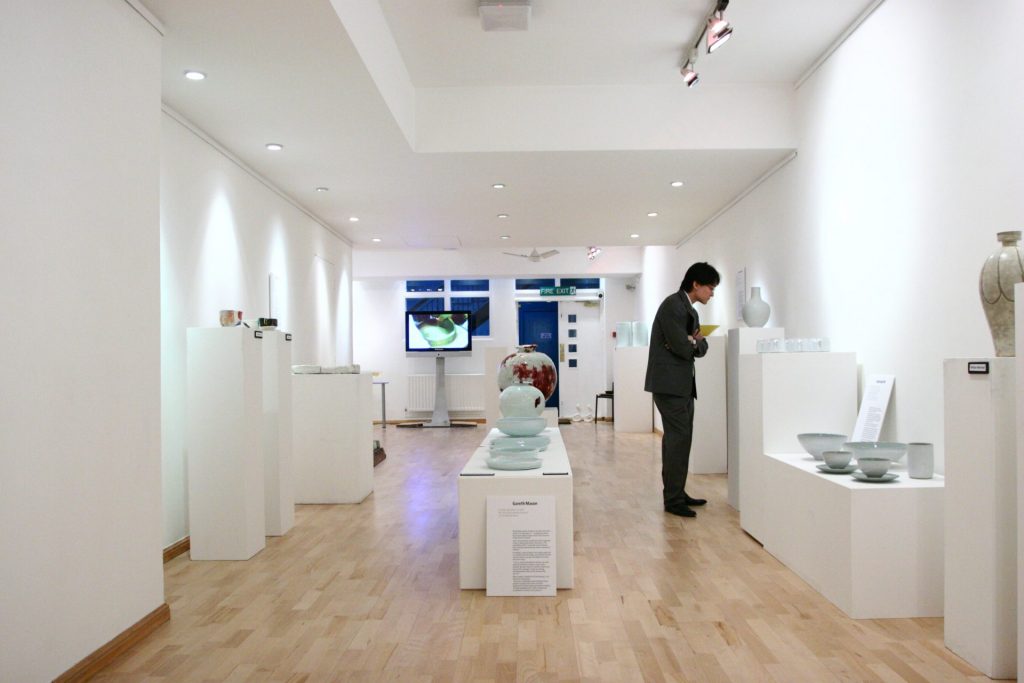 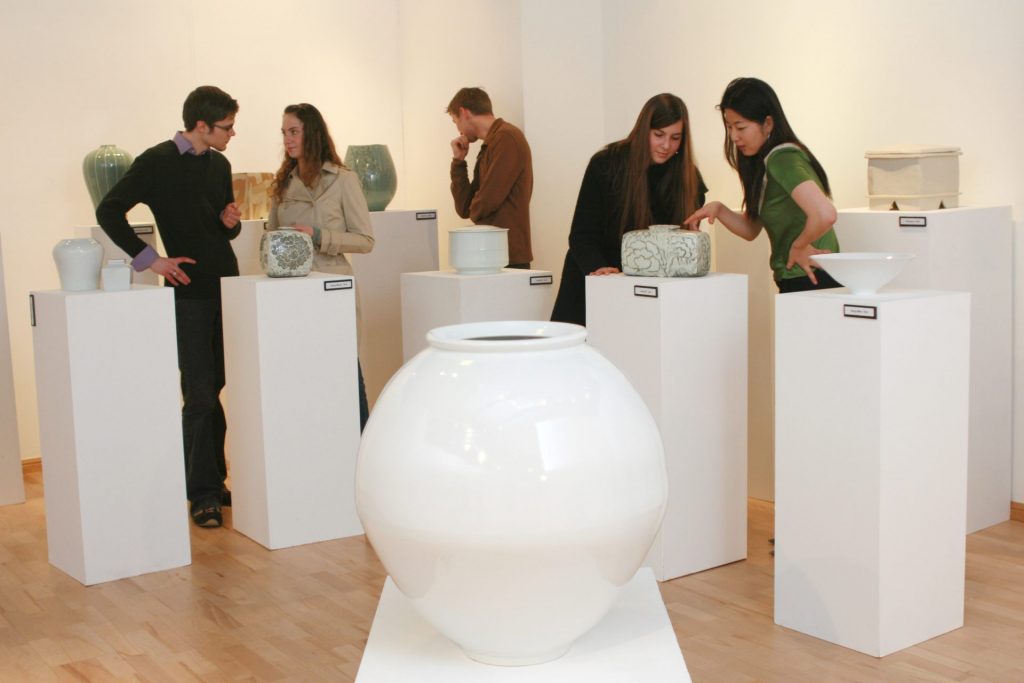