The documentary film “Sleepers in Venice” is an account of an exhibition with the same title which was hosted by ISKAI Contemporary Art, curated by Stephanie Seungmin Kim and featuring the works of nine artists, held during the 2015 Venice Biennale Press month.

Inspired by the Turner prize winning artist Mark Wallinger’s work Sleeper and the novel Death in Venice, the film charts the exhibition preparations in and outside Venice, as well as documenting the three years after the exhibition.

The art director and the Executive Producer Stephanie Seungmin Kim, is an independent curator living in London; she wanted to produce a film about what it means to be a contemporary artist in this globalised art world.

The director of the film Steve M. Choe is a renowned film editor, and together with the exciting documentary team, he stayed with artists in Venice for ten days and nights. The film explores Venice, a particularly ideal location that seems to have haunted artists both throughout the history and today.

Stephanie Seungmin Kim has produced an album of original soundtracks for this film, working with talented musicians. This can be found in Apple Music, Spotify and YouTube.

Official Selection and Semifinalist for 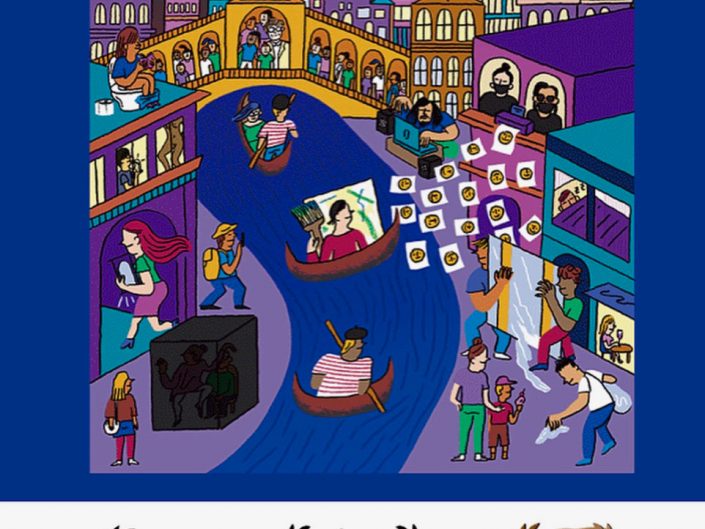 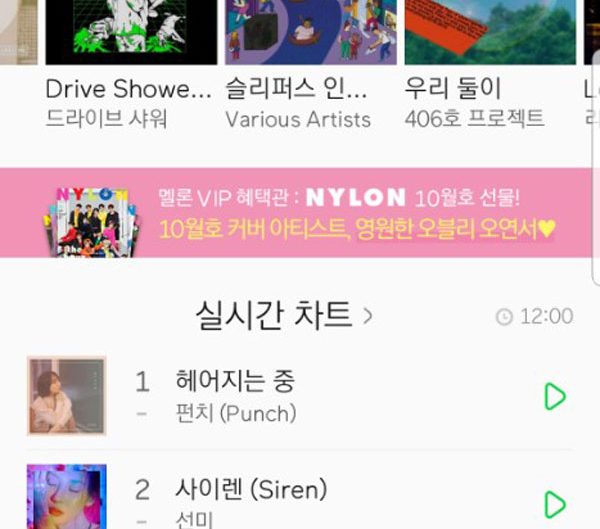 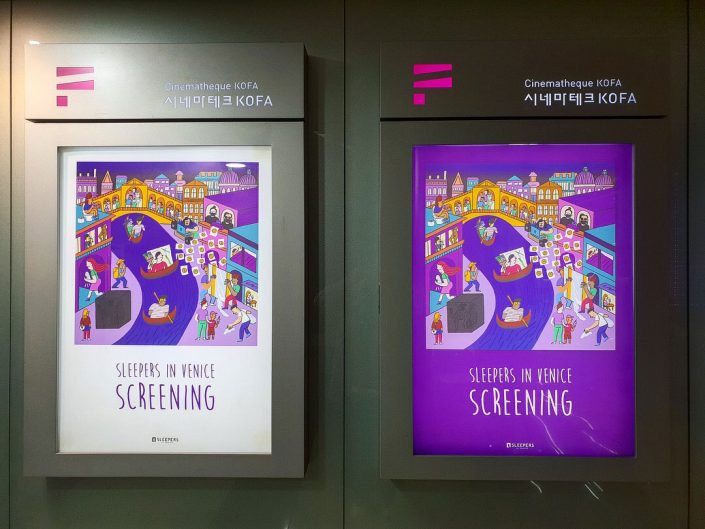 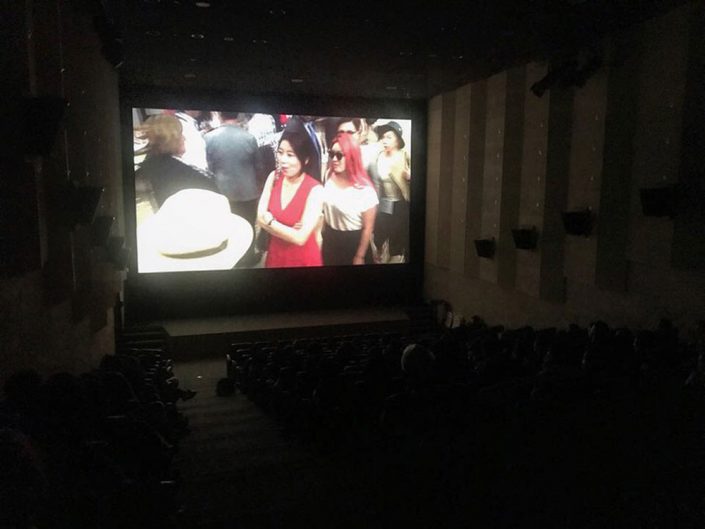 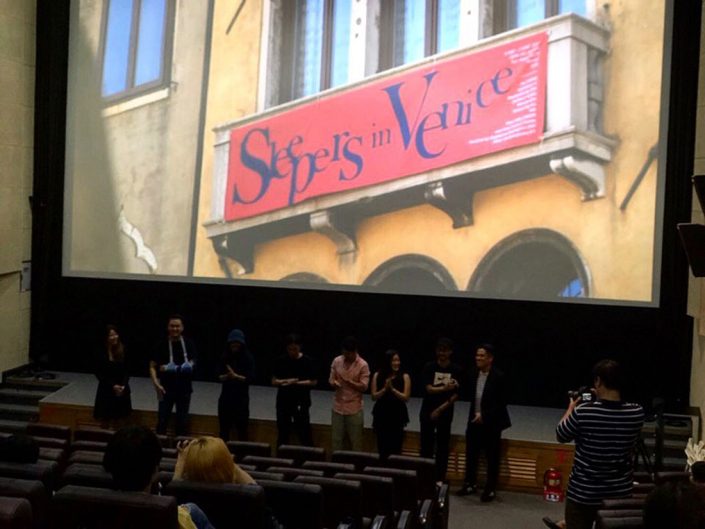 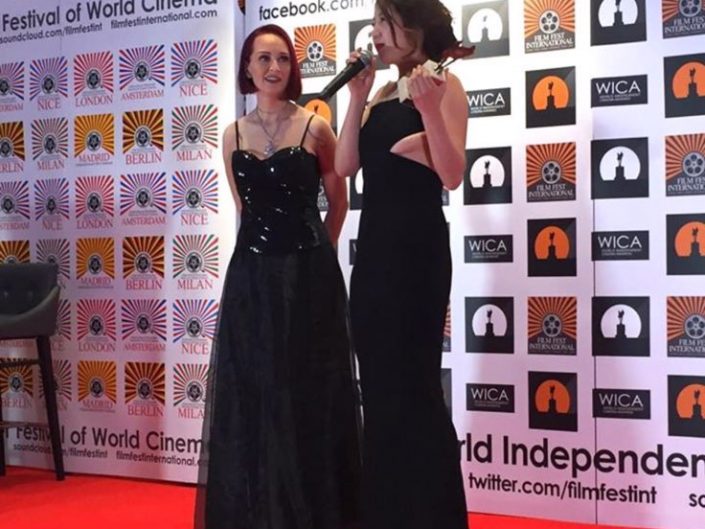 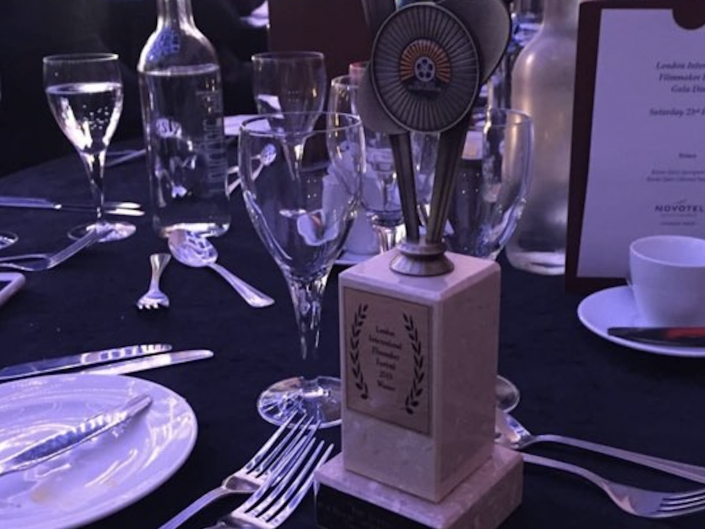