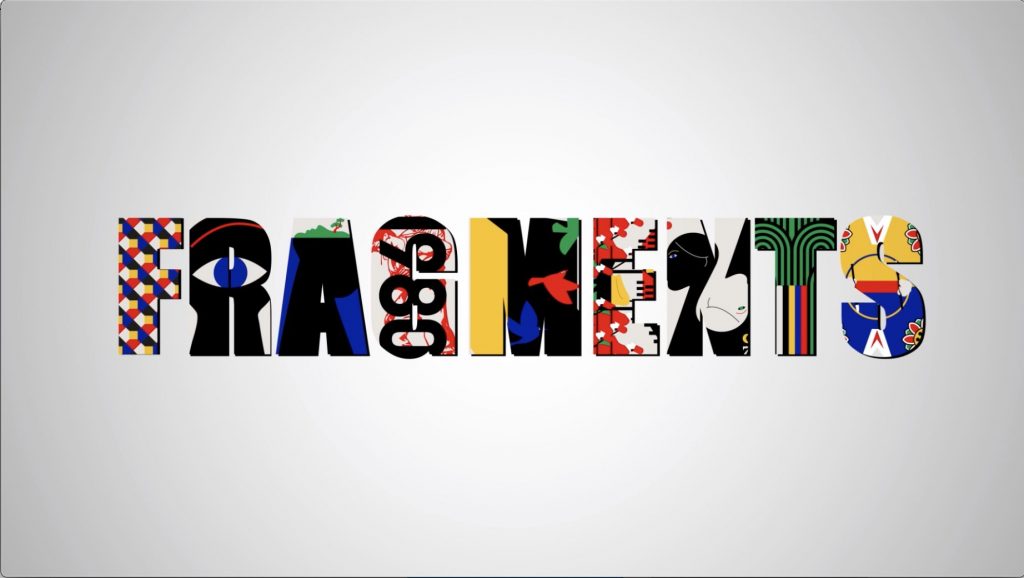 The first story in the film Fragments involves an incident in which I ask a librarian whether I can see the British Library’s royal Korean manuscript. My request is scrutinised, and the librarian suggests that I look at the digital version of the manuscript. After a few hours’ wait, I finally get to see the manuscript itself with my own eyes, amazed at how large, beautiful, and intricate it is. The manuscript depicts the royal ceremony for the 60th wedding anniversary of Lady Hyegyeong (1735-1816) and Crown Prince Sado (1735-1762) in 1809. I became obsessed with this manuscript and searches for historical accounts of Lady Hyegyeong, the wife of the Crown Prince Sado, who spent several lonely years alone in the Court after her husband was killed by her father-in-law, King Youngjo. There was much speculation on why King Youngjo was driven to kill his son. Lady Hyegyeong writes about these retrospectively in her memoir. The memoir was forgotten and subsequently rediscovered, becoming an important historic document narrating her stories about the people in her life in the court of Joseon. This story of the last monarchy, before Korea underwent multiple traumas, fascinates me. The era Lady Hyegyeong Hong lived through is regarded as the “renaissance of the Joseon dynasty” to historians and was notorious for its severe bipartisan political battles. This first story touches on Korea’s ancient period. The fear Lady Hyegyeong lived through, as the political battles shook even those who were on the thrones, parallels Korea’s contemporary politics and the struggle between giant nation-states, as well as the division between the left and the right. I met curators at the Early Printing Museum, Korea Palace Museum, National Museum of Korea and Kansong Museum to identify the meaning of the manuscript from multiple perspectives. Near the end of the film, I realised why I had been drawn to this particular manuscript after an interview with a British author Margaret Drabble about the motivation behind her adaptation of the memoir in her 2004 novel The Red Queen. It signalled the advent of the ‘modern subject’, and the trauma affecting the historiography of Korea.

The second thread is an autobiographical account. I portrayed the historic events of the 1990s as well as the exhibition curations of the 2000s. My personal recollection has been mixed with media images. Footages of my exhibitions are mixed in with personal memories as well as media reportage. My education is Eurocentric and in the Western art tradition whereby the film touches upon these milestones while also sharing how my origins often seem to speak to me. From my first attempt to plan an exhibition on ‘hands’ to media footages of exhibitions, I show my development through behind-the-scenes stories of studio visits, exhibition planning, hindsight, and regrets.

The third story has become inseparable from the above two stories. This involves anecdotes told by many interviews, starting with three key artists, and moving to various people directly connected to the world of the three key Korean artists for my research. My hypothesis is that the epoch of 1990s Korea holds the key to understanding these key artists’ works. Their memory becomes my extended memory, but also becomes something of the past.

From the first-person perspective, the speaking-being is ‘I’ – a Korean curator who received transcultural educations in London. Following the need for a more transnational interpretation, the film Fragments deals with Eurocentric history and the un-translatability of some of the concepts. The nuanced approaches that artists have employed and my wish to understand and interpret the work of the artists are manifested in the film.

The artists’ works become important anchors to understand their subjective experiences. These memories not only open doors to an understanding of their writings and artworks but also provides alternative perspectives to consider. Lady Hyegyeong’s memoir is also evidenced in the modern subject’s subjective core – the leitmotif of the film.