Earth Alert is an exhibition in London and Seoul to address the subject of global warming. The exhibition is a powerful mix of photography that aims to carry a strong message to a wider audience and raises questions on how we can visualise climate change. The exhibition showcases contributions from thirteen prominent photographers from countries such as China, Germany, Korea, the United Kingdom, and the United States.

The April 2009 summit of G20 world leaders in London badly disappointed environmental groups who felt that the commitment to fight climate change was vague. However, world leaders have reaffirmed a previous commitment to sign a UN climate agreement at the UN Climate Change Conference in Copenhagen from December 7 – December 18 2009. Some people are saying that ambitions for the climate agreement in Copenhagen should be scaled down in the light of the world economic crisis but to many, this conference will be a vital wake-up call for global action.

Many people are confused by the concepts of climate change and global warming. They understand there is a problem but cannot quite get to grips with the implications. Millions of words have been written on the subject but photographers have found it challenging to find an effective way to tell human stories that involve the audience. In this exhibition, we offer different photographic perspectives from Korean and international practitioners who have tried in their own ways to relate to the magnitude of the problem.

In some cases, this involves the perceived causes of climate change such as industrial pollution and deforestation but in others, photographers have tried to engage with those directly affected by climate change in their everyday lives. By incorporating the physical evidence of and the human cost, this exhibition seeks to encourage a broad audience to participate in the debate about global warming, to gain a wider understanding of the issues at stake, to take personal responsibility and to demand concerted action from their leaders.

Moreover, by providing this platform for those photographers who have already sought to confront environmental issues head on, it is hoped to encourage other photographers to seek new and thought provoking ways of influencing public opinion. 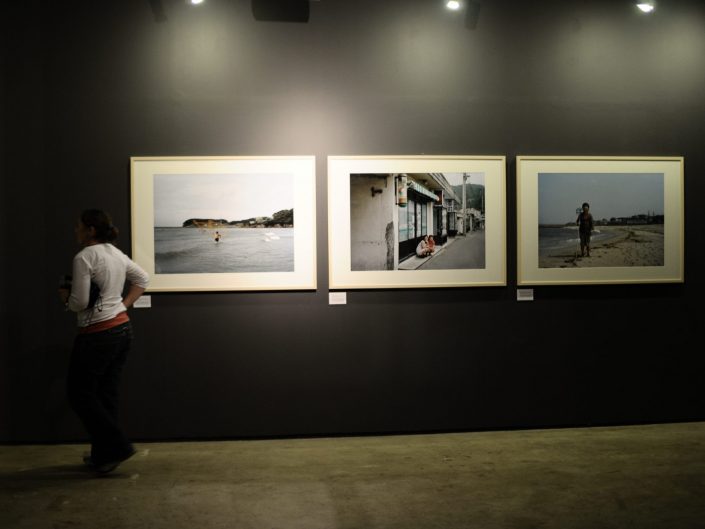 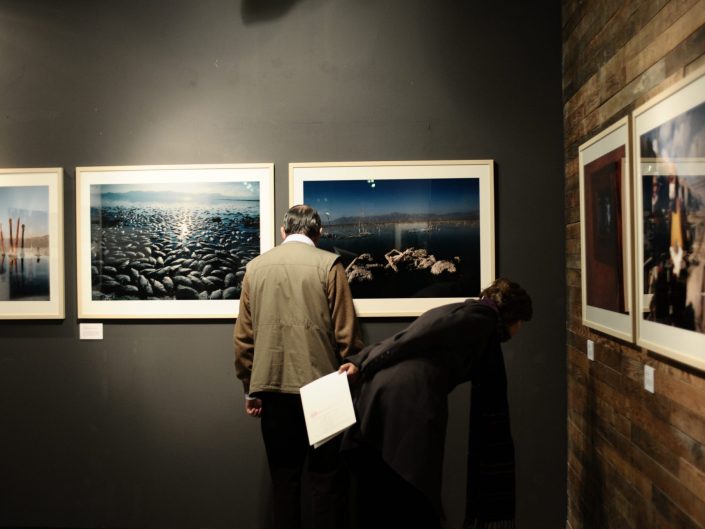 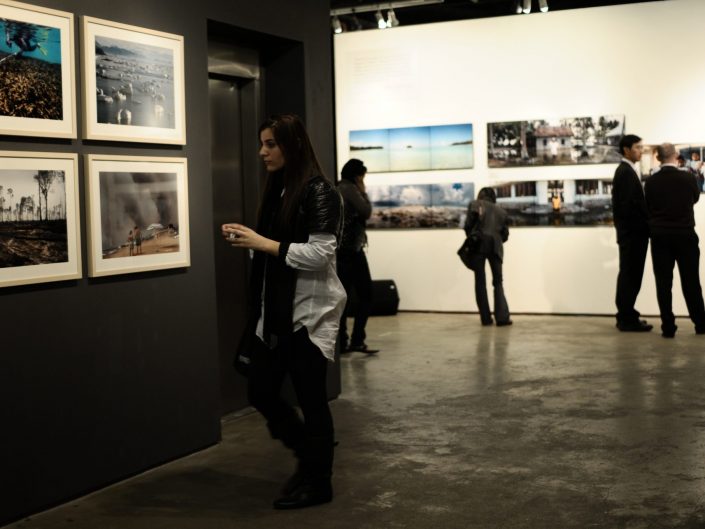 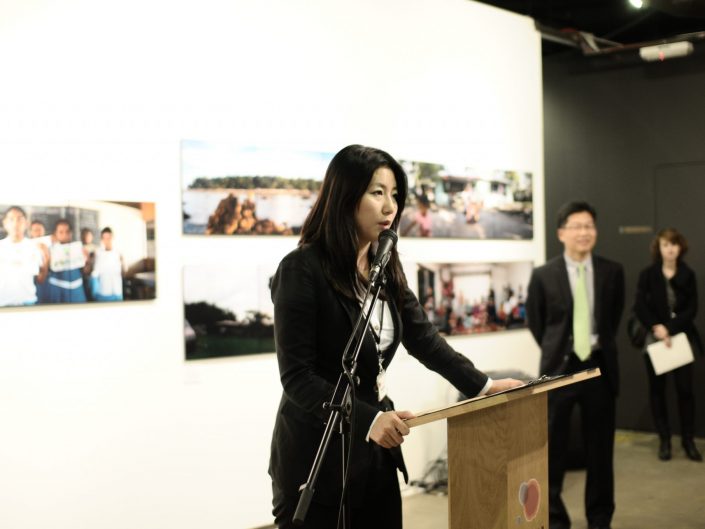 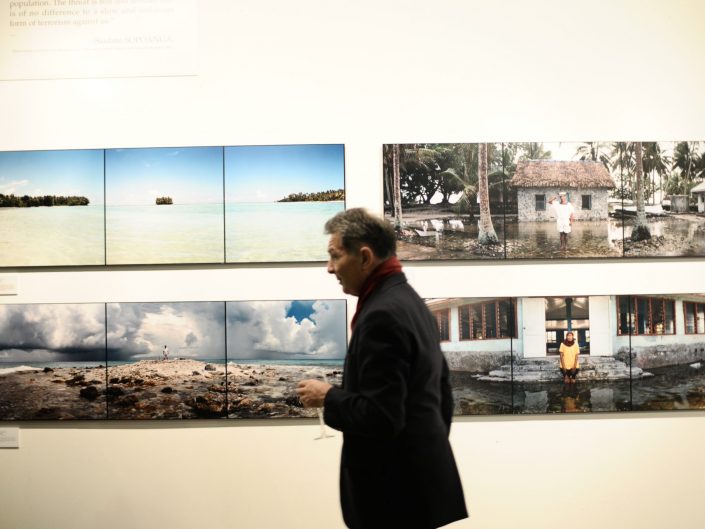 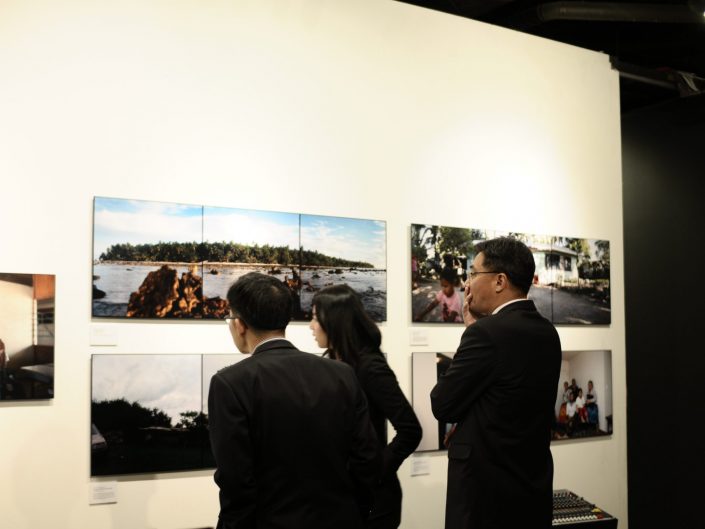