Contemporary Korean Art: From the National Museum of Contemporary Art Korea is handpicked selection by Stephanie Seungmin Kim, the founding curator of the Korean Cultural Centre which opened its permanent premise in January 2008.

The exhibition not only serves as an introduction to some of Korea’s most innovative and challenging artists through this diverse selection of 35 works from Korea’s National Museum of Contemporary Art, but also seeks to create a dialogue of cultural exchange, encouraging the viewers to question and interact with the works just as the works evolve and develop through these new and diverse perspectives.

The first section, ‘Embedded in Eastern Philosophy’, outlines the traditional artistic influences that underlie much of Korea’s contemporary art. Through an emphasis on philosophical reflection and a meditation on process, form and graphic execution, artists like Park, Seo-bo draw on the almost ritual procedures of art-making to allude to a sense of unity and wholeness, a fusion of idea and material. His intricate print ‘Myobop’ (Ecriture) dramatises these notions and invites the viewer to become engrossed in the rhythmic and dense patterning of artistic action. Traditional technologies and an attention to craftsmanship are also seen in Cha, Kyu-sun’s work ‘Landscape’, derived from traditional Buncheong ceramic techniques.

The question of cultural hybridity is addressed in the section ‘Western Symbolism Fused with Local Ideas’. The use of new artistic media such as video, installation and performance together with images and stylistic tendencies of Western artistic visual forms, are integrated with Korean cultural concerns. Ha, Kwang-suk’s work ‘Pond’ references the Christian symbolism of fish, projected onto the floor of the exhibition space itself, while simultaneously alluding to Eastern painterly tradition and one of its most common motifs in artistic representation. The changing landscape of the modern Korean metropolis is the subject of Lim, Sun-hee(b.1975)’s work ‘Wonder-I’, suggestive of the persuasiveness of mass media and advertising and the unstoppable processes of technology and modernisation. Lee, Hye-rim’s femme-robot ‘Lash’ draws on stereotypical notions of Asian beauty and deals with the mechanical proliferation of these images in mass culture.

The last section, ‘Inspired by the Ideology and Politics of Korea Today’, addresses the weighty subject matter of Korea’s history and its place in the world today. With works that deal with topics ranging from the Imperialistic Japanese occupation, the division of North and South Korea and the dictatorship of military governments, this section give voice to the commonality of people seeking historical truth. The artists use allegory and irony towards questioning globalisation, capitalism and geo-political realities. Kwak, Duk-Jun super-imposes his own face onto images of American presidential candidates, whereas An, Jung-ju’s intriguing video of Pakistani paramilitary troopers with their Indian counterparts de-localises the North and South Korean divide, drawing attention the pervasiveness of these discords in many parts of the world.

The exhibition thus paints a portrait of contemporary Korean life, with its numerous complexities, subtleties and the processes of personal identity and cultural questioning that are necessary to change and progress. The dynamism and diversity of these works attests to the ways in which artists explore their position between tradition and modernity in a fast developing society and an ever changing world. 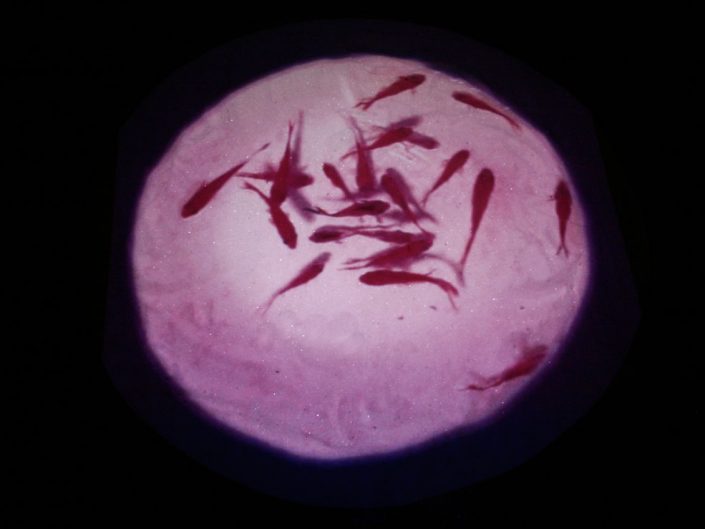 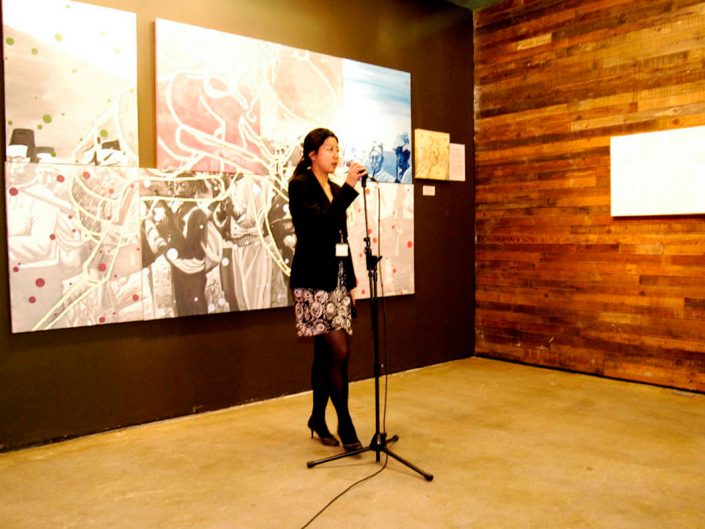 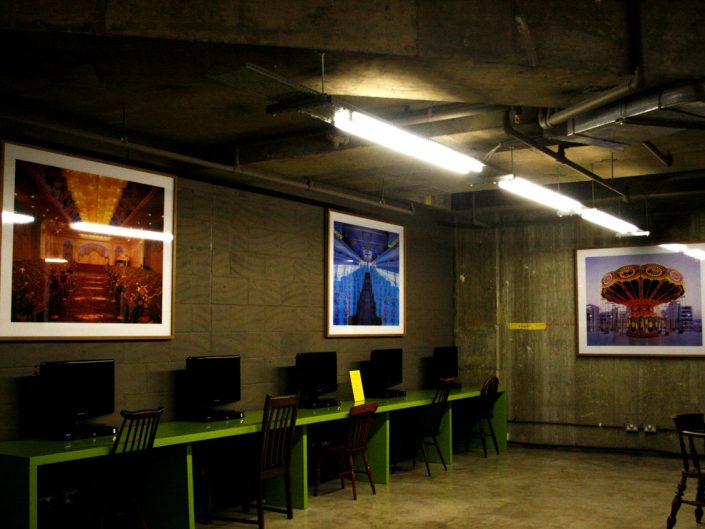 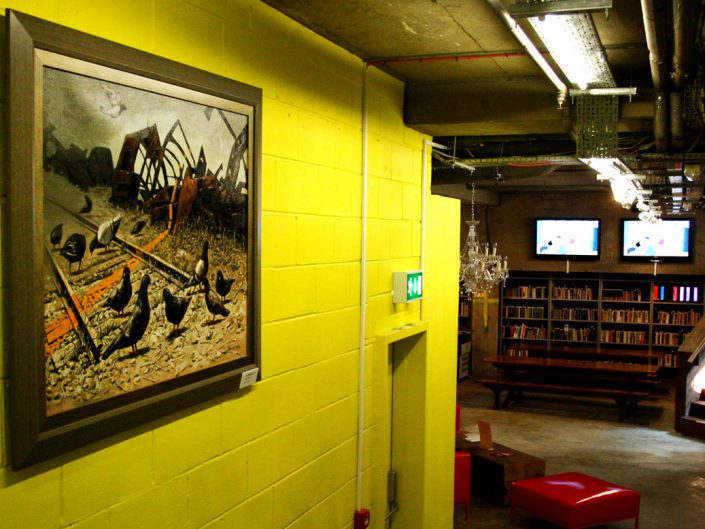 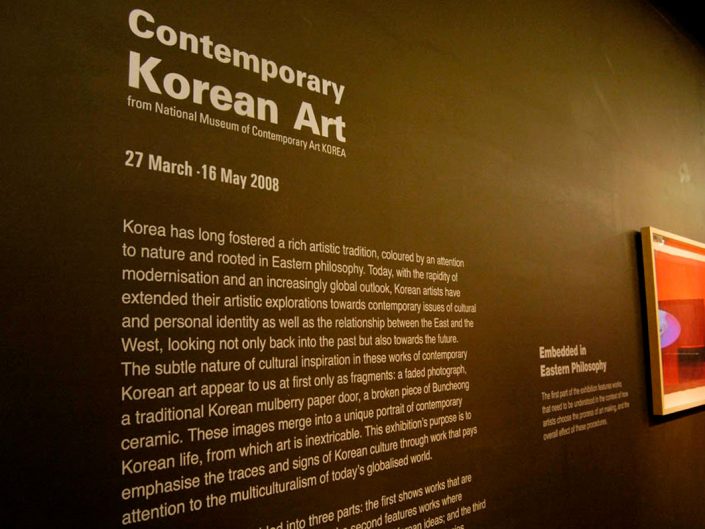 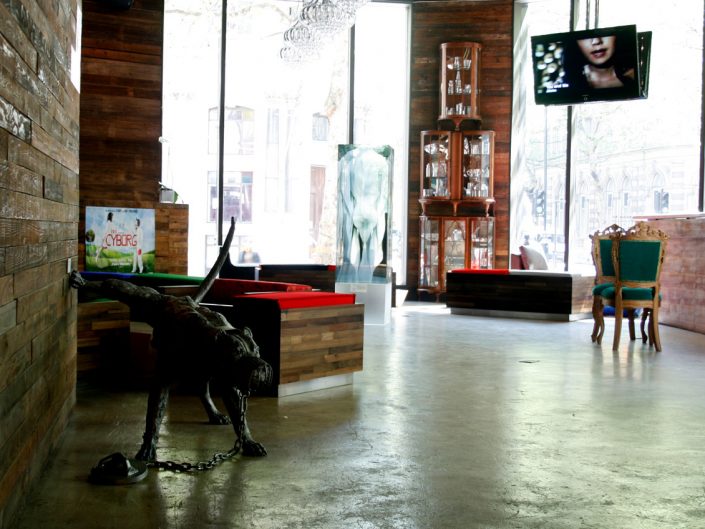 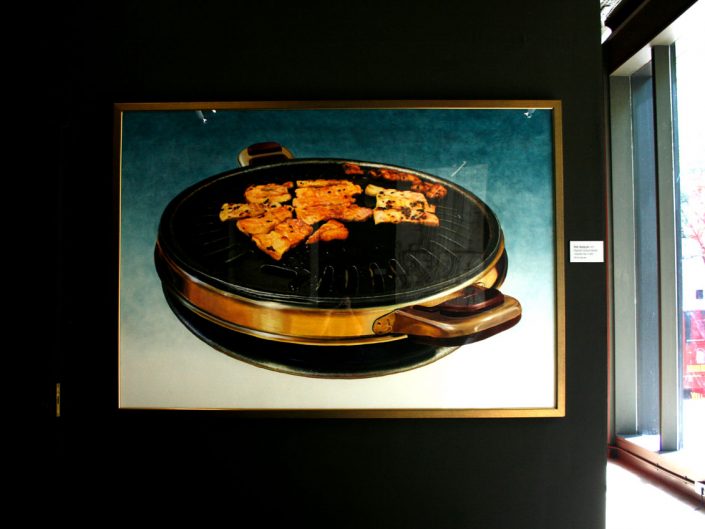 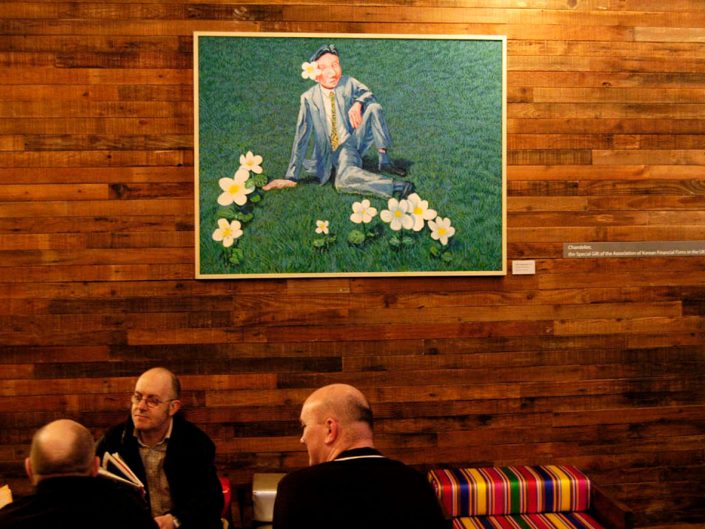 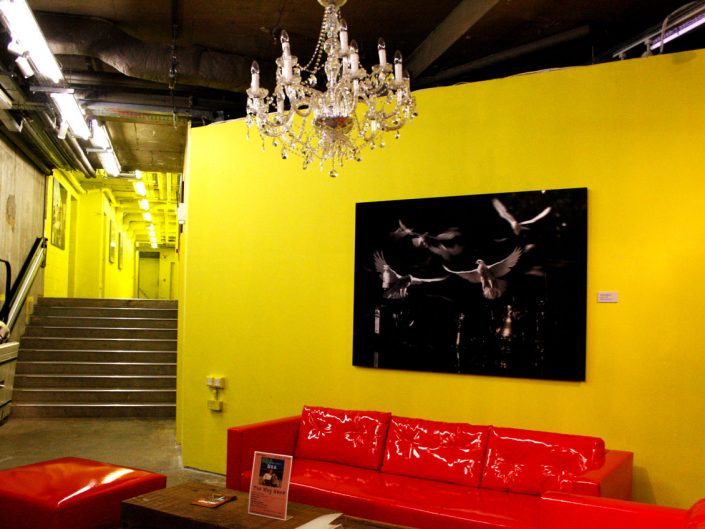 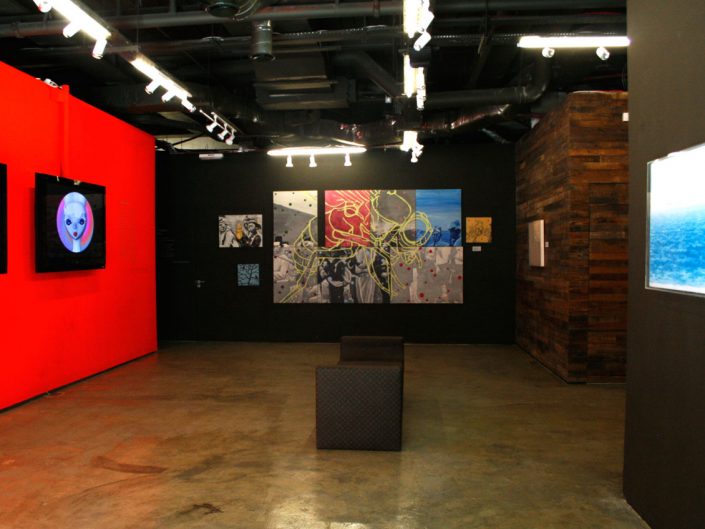