Two Charity Auctions featuring the newly commissioned work of forty Korean Artists, curated by Stephanie Seungmin Kim, will raise funds for the British Veterans of the Korean War in this, the 60th Anniversary year of the conflict.

The exhibition ‘Present From The Past’ and these two auctions are a thank you to the men and women of Britain who came to Korea’s defence in the name of liberty in 1950.

Some 58,000 British men and women served in Korea and helped to secure the independence and liberty millions of Koreans have today. The exhibition Present from the Past offered forty artists the unique opportunity to express their gratitude to the British veterans of the war and as a present to the veterans, the artwork will be sold to raise much needed revenue for the Relief Fund of the British Korean Veterans Association. The exhibited art works have been donated to be auctioned on 8 and 11 October 2010 with the support of Sotheby’s. The auctioneer for the Live Auction will be Sotheby’s UK’s Chairman, Lord Dalmeny.

The Silent Auction is conducted by one of the most respected broadcasting personnels Mishal Husain who had recently interviewed Stephanie Seungmin for her curation.

The reception the 8 October will begin with a preview and registration for bidders, during the evening, guests will add their bids to the corresponding bid sheets beneath each piece of artwork. The pieces which attract the 15 highest bidders will be selected for the Private Auction and Sumptuous Korean Meal on the 11 October. The 15 highest bidders will be invited to the meal, and the bid will form the starting the bid, an evening full of music and dinner prepared by the eight chefs who had travelled from Korea to cook the eight course Korean meals. 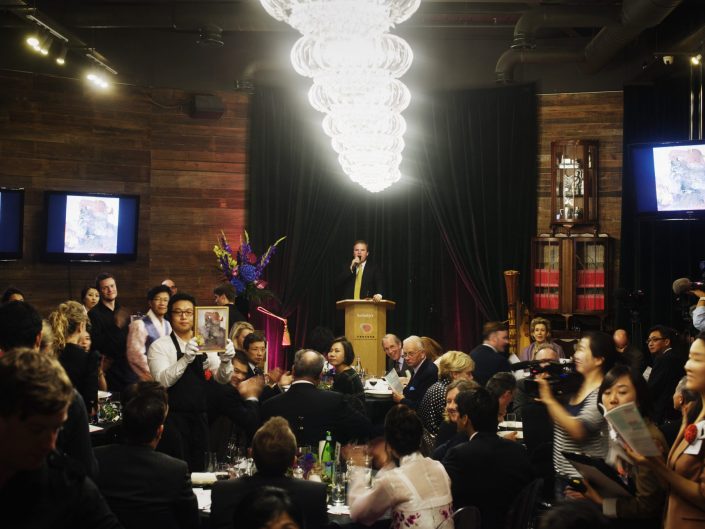 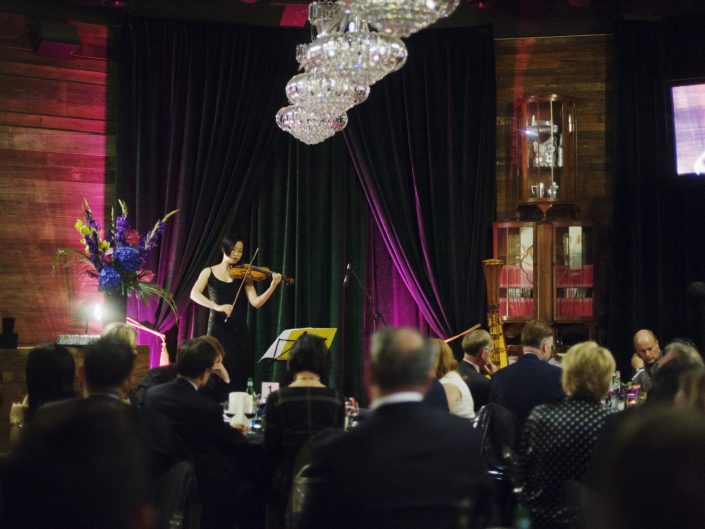 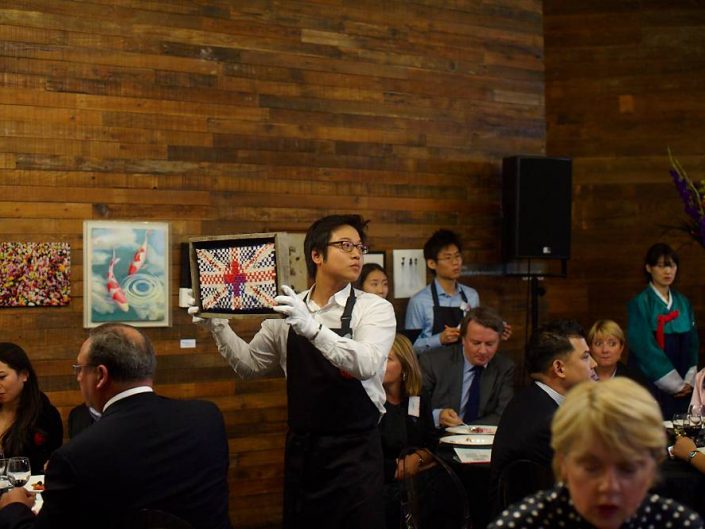 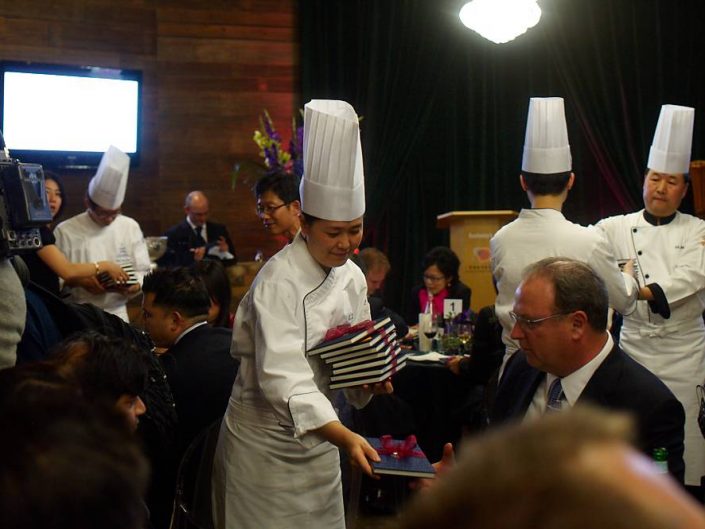 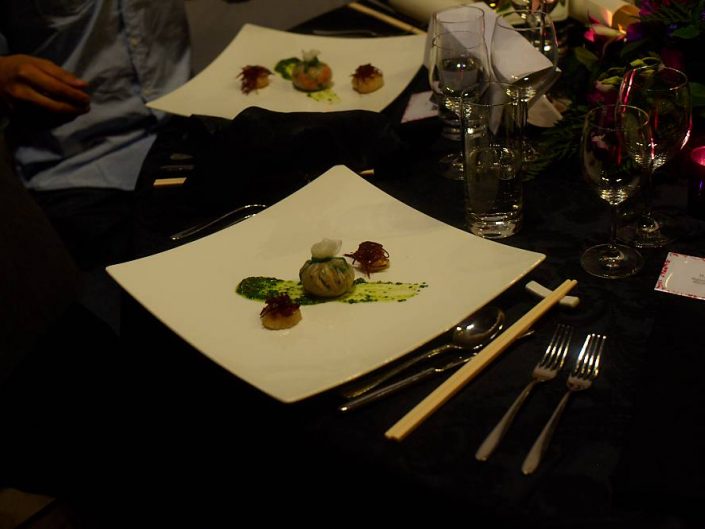 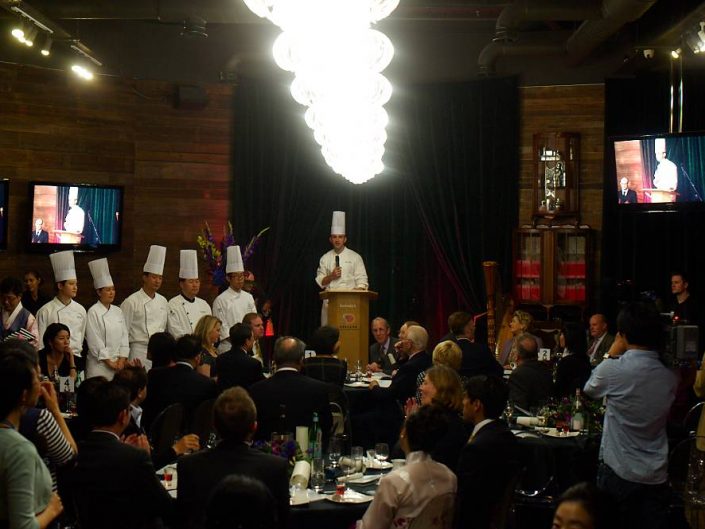